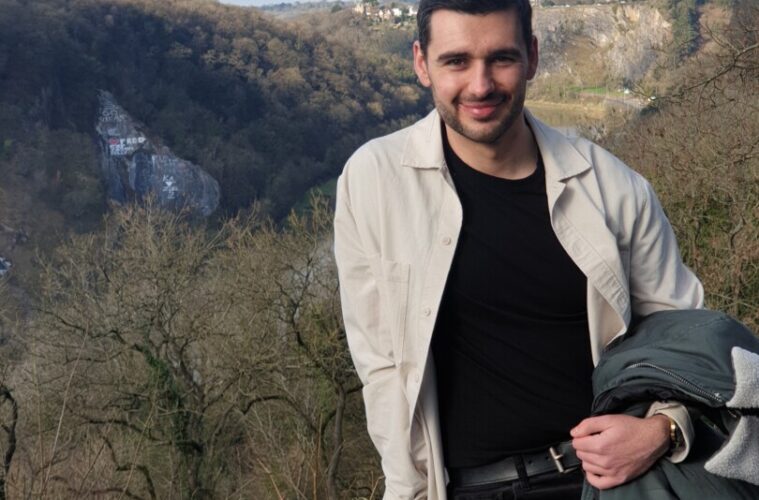 Fairfield High School (FHS) is proud to learn that former student Marley Bennett has been elected Councillor of the Labour Party for the Eastville Ward, a passion spanning back to his school days, where Marley had the opportunity to delve into debating at the same time as his interest in politics intensified.

Considered a ‘bit of a nerd’ at school, Marley explains that he liked all things political which led to him joining the Labour Party at the tender age of 16. It was his enthusiasm and appetite for, in his view, improving the way the country was run that was always at the forefront of Marley’s mind.

Whilst at University, there were not one, but two General Elections (2015 and 2017) which stole Marley’s attention, and he soon became a familiar face within the Labour Party. Since graduating, Marley started to develop his political career by working closely with Labour MP Kerry McCarthy. When the local elections came up, it was an opportunity too good to be true, and Marley put himself forward, very much with the view that more young people should be in politics and hence, he was an excellent role model.

Marley was selected back in 2019 where he found himself in a contest against others within the Party, only for a collective disappointment due to COVID postponement. However, throughout the past two years – restrictions permitting – Marley has ploughed on relentless with a colossal amount of campaigning consisting of knocking on doors, speaking to thousands of people, sending out leaflets and attending community meetings.

Marley’s quality has been listening intently to the issues affecting others, such as fly tipping or park improvements before helping to make changes. “Of course, not everybody agrees with you,” he said. “You can have difficult conversations but I’ve learnt to disagree without being disagreeable.”

“I would like to thank the Mayor of Bristol, Marvin Rees, for being a great leader and encouraging me to achieve my full potential. He taught me that you bring what you can to a job like this and as a reward you get what you put in. I’ve certainly done this and feel that I’m now reaping the benefits.”

When asked about his school days, Marley added, “I really enjoyed my time at Fairfield where I met some solid friends for life. The school was fun, diverse and welcoming, and I honestly can say I wouldn’t be where I am now without the support of all those around me during this pivotal time. I especially enjoyed Debate Mate, as this gave me the boost and confidence I needed for public speaking. It was a rarity for a state school to offer something like this, so I count myself very lucky.”

Nick Lewis, Principal of FHS, said, “It is really great to see another former Fairfieldian taking democracy into their own hands. I remember Marley having a strong vision of the kind of world he wanted and he has followed these dreams and is now making a difference for thousands of people within the local community. It goes without saying that we are extremely proud that he is putting his former schools’ values into practice in the real world.” 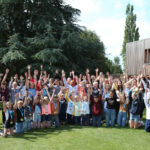 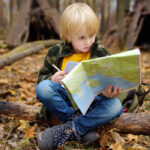