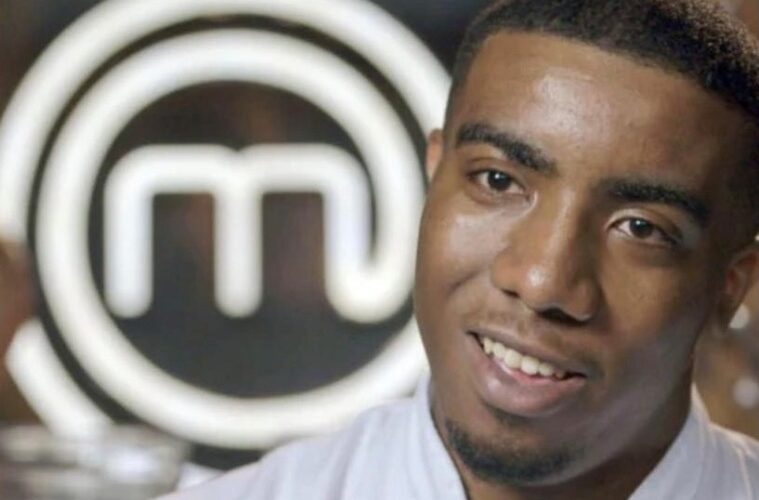 A former student from Fairfield High School (FHS) in Bristol, Jemaar Semper, has reached the semi-finals of this year’s Masterchef on BBC1.

Jameer joined Fairfield back in 2009, recalling his school days with much fondness. Asked about his inspirations, Jemaar named a former maths teacher who not only helped him pass his GCSE, but always had his door open and looked out for him. He also mentioned his Head of Year who spotted Jamaar’s talent and (thankfully) suggested a career as a chef!

After learning the ropes from his mum, who was also a chef, it was at the tender age of 14 that Jemaar set his sights firmly on his future career, never dreaming for one moment that he would end up on national TV sharing his talent with the nation.

After leaving Fairfield, Jemaar attended catering college before securing a job at a hotel and spa where his Michelin star vision and dishes have earnt him much praise, not to mention promotions! Jemaar enjoys the freedom he is given with input into new dishes, often coming up mouth-watering creations.

It was his colleagues who gave Jemaar the idea of applying for Masterchef – it was no mean feat, however, with numerous interviews and designing of menus. Jemaar describes the moment he found out he had been successful. “It was crazy, I was excited for about five minutes before it dawned on me I actually had to do it! I never thought it was going to happen. The hardest thing was keeping it all a secret until it was aired, I was dying to tell everyone I saw!”

As reality kicked in, Jemaar put in hundreds of hours reading cookery books, thinking of new ideas and preparing every which way for the skills tests. He explains, “Everything has to be on point, there are so many chefs cooking great food and you have to go out there to stand out from the rest.”

Jemaar made some great friends on Masterchef, recalling, “We all speak a lot, they’re quality guys and girls who have amazing talents.” Whilst sadly missing out on a place in the final, Jemaar and his family are incredibly proud of his achievements especially being the youngest member of the competition.

Jemaar wishes to give a special mention to his mum, his biggest fan and inspiration. “She is the proudest mum in the world and without her I wouldn’t be where I am.”

And as for the future? Jemaar recognises the great exposure that having appeared in Masterchef has given him; his sights are now set upon pop-up events to further demonstrate his culinary skills. 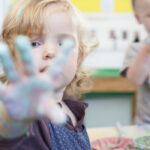 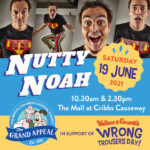