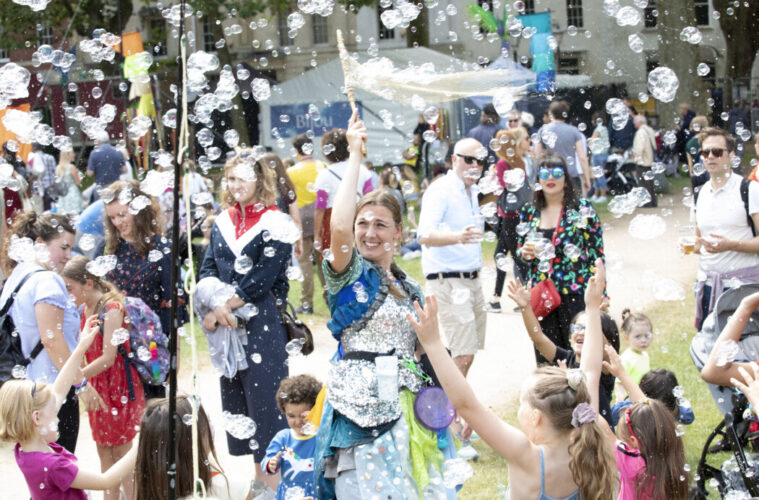 Head to the water this July, to celebrate the heart of Bristol at the 50th anniversary of the city’s Harbour Festival. From 15 to 17 July, the harbourside and nearby streets will be filled once again with live music, circus acts, food markets and performances, while hundreds of boats will sail in to join the festivities from the water.

The packed festival programme includes something for all ages, with stages at the amphitheatre and Cascade Steps welcoming Bristol artists such as DJ Dazee, Frome en Feu, Black Roots and Doreen Doreen, and Albion Dockyard, Brunel Square, Underfall Yard and Cathedral Walk all coming alive with everything from street theatre and photography to African drumming and Open Doors. Popular across the generations, Trinity Community Arts will be transforming Millennium Square into a dance floor while Bristol Dances leads the crowd in some fancy footwork.

Of course, the weekend wouldn’t be complete without its aquatic entertainment, which this year includes eight visiting Tall Ships, impressive displays from a variety of vessels and the hilarious Cardboard Boat Race which will once again see teams take the water in their handmade cardboard designs.

Spanning from Queen Square to Underfall Yard, there’s 1.5 miles of entertainment to discover over the weekend, but to get the-low down on the things that families shouldn’t miss, we spoke to Kate, one of many people working behind the scenes to make the festival one of the best yet…

“It’s fun, free and an all-round great event that local families can walk or travel easily too. Everyone should come along and be inspired by what Bristol has to offer!”

Kate, one of the many people working behind the scenes on this year’s Circus Playground

According to Kate, if there’s one place you can’t miss as you head to the festival with children in tow, it’s Queen Square which will once again transform into a Circus Playground for the weekend. “The Square will come alive with circus and street theatre and our main Stage will welcome a variety of acts to keep the whole family entertained.”

For those worried about the crowds, Kate recommends heading down early: “There will be plenty of activity, buzz and entertainment around the harbour, but the Circus Playground has a different vibe to elsewhere during the festival – the Square has greenery, shade and various areas that families can come to to stretch out their picnic blanket and simply hang out for a while.”

“This year, we’re welcoming lots of local and emerging artists to the Circus Playground, to showcase some of the amazing talent that the city has to offer. From 10- and 11-year old contortionists Kardia and Eden, to Bristol favourite’s Circomedia who are bringing along their youth and graduate groups.”

As if the entertainment isn’t enough, the Circus Playground will also include an inland beach, mini-golf and craft and circus workshops. But Kate’s insider tip on an act that shouldn’t be missed? “The city’s much-loved Bring Your Own Baby choir will be joined by other local choirs to sing Anna Tubbush’s ‘Harbour’. Resonating with the festival’s Ebb & Flow theme, ‘Harbour’ is a beautiful song that sends a message of welcome for all refugees arriving in our diverse city. Appearing late morning on the Sunday, this moment will sum up what makes Bristol and the Harbour Festival so special.” 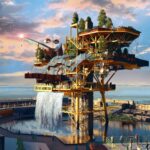 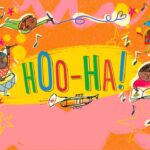 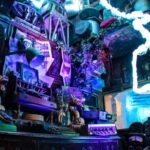