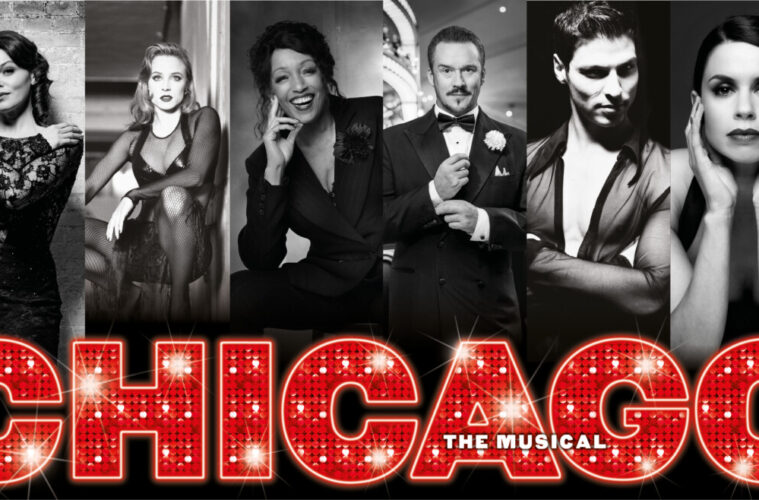 Chicago at The Bristol Hippodrome – sexy, sleazy and all that jazz…

1920s Chicago, where money rules and murder can be a golden opportunity. For nightclub dancer Roxie Hart, being arrested for the murder of her lover should be the end of her dreams of the good life and vaudeville fame. But with the help of super-smooth lawyer Billy Flynn, and spurred on by a rivalry with queen of the cellblock, Velma Kelly, maybe there’s a future after all.

Chicago is, of course, the super sexy musical sensation that has razzle dazzled stages across the world since the 1970s, as well as being given the big screen Hollywood spotlight in 2002 with a little help from Catherine Zeta-Jones and Renee Zellweger. Now it’s back at Bristol Hippodrome for a run until 30 April, and if last night’s packed audience is anything to go by, it’s going to be a go a huge success all over again!

Right from the start, this production hits hard with no-holds sexy, sleazy song and dance, and perhaps one its best known tunes, All That Jazz. This sets the scene for an evening of great music, amazing solo performances and great ensemble piece, all rolled into one.

Throughout, the cast is on top form, no more so than Faye Brookes at Roxie Hart and Djalenga Scott as Velma Kelly. Wow, these guys know how to put on a show, demanding the audience’s attention with the help of bags of personality and attitude, backed up with all the moves and great voices. As each song is presented as a new vaudeville act, the stage oozes talent, with each member of the ensemble given the chance to stand front and centre with the star names and showcase their talents.

The choreography in particular is super smooth and very clever, using every inch of the stage that is superbly shared with the live band, even giving the conductor the chance to join in with the storytelling.

While we’re not exactly talking about a tale of angels treated badly here, you can’t help but take to the murderers, cheaters and jailbirds on display, even if they’re not exactly the type of gals you’ll be taking home to meet mom! Faye Brookes, in particular, is just superb as the bad girl gone badder, one minute blasting her lover three times with a hand gun, the next desperately seeking the help of her hopeless sap of a husband, played to pitiful perfection by Jamie Baughan. Each time she steps on stage, she owns the place, stealing the spotlight just as she takes over Velma’s place as queen of the cellblock.

Elsewhere total credit also must go to Liam Marcellino, stepping in for the night for poorly Russell Watson as Billy Flynn, as a king of courtroom spin, while Sheila Ferguson plays a Matron Mama Morton perfectly, the mother of the prison with a heart of gold that can be bought for a $50 phone call.

If there is a criticism it’s that the first half of the show is a little too full throttle, no holds barred, meaning that the set pieces aren’t given the individual focus that they deserve and instead tend to blur into an endless stream of fishnet. Subtlety is not on the menu here which does make it a little one dimensional. However, this improves markedly post interval, with the court room scene in particular adding real humour to the proceedings, while Faye and Djalenga really get to show their talents to the full.

This was my first visit to Chicago and I loved it, sleaze, murder, a total lack of old-school decency and all. Go on, give it a go, it really is a great night of music, song, dance and all that jazz.

Chicago run at the Bristol Hippodrome until 30 April. To find out more and book tickets, click here 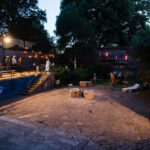 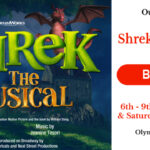