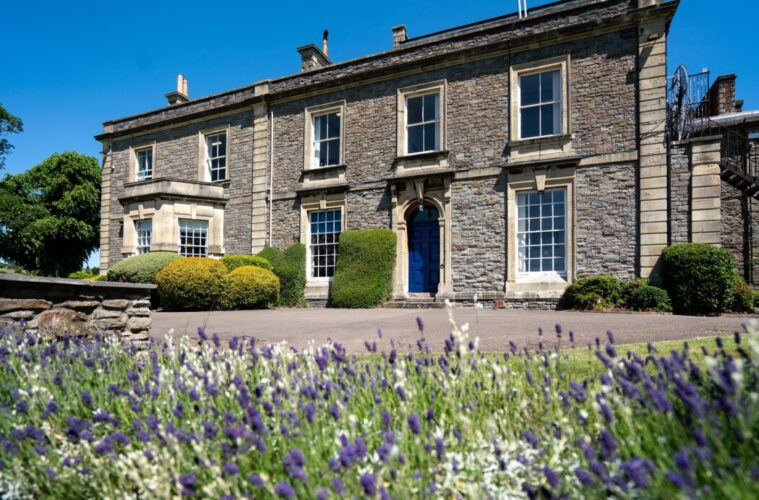 Colston’s School to change its name – Governors issue a statement

Colston’s School in Bristol has announced that it is planning to change its name.

In the summer of 2021, the Governors of Colston’s School launched a formal consultation on the future of the school’s name. Pupils at the school had been engaging in the topic since the Autumn Term of 2020 following the events that had taken place in Bristol during that summer, namely the toppling of Colston’s statue.

The Board of Governors Colston’s School has now issued a statement on the matter, which says –

Following an extensive period of consultation and reflection, the Governors of Colston’s School have decided that the school will change its name. The process of choosing a new name will now begin and will involve students, former pupils, parents and staff. The new name will be announced in the summer of 2022.

Colston’s School has borne the name of Edward Colston for over 300 years not because of any attempt at any stage to glorify or celebrate the man, but because Edward Colston paid for the school to be established in 1710 in order to prepare boys from ‘poor families’ for meaningful apprenticeships. His ‘hospital’, as it was called then, was established in a single house in the centre of Bristol during his lifetime and he visited the school when it was open. This school was not named after Colston, rather it was named by Colston.

However, the events that took place in Bristol in June 2020, namely the toppling of the Colston statue, prompted renewed questions over the retention of his name across the city. What became clear is that the name Colston has become a symbol of the city’s extensive links to slavery and will forever be associated with the enslavement and deaths of African men, women and children.

Colston’s School is currently a very different school to the one founded in 1710. Now situated on a 30-acre site in Stapleton, it is a diverse and inclusive school (the school is fully co- educational, serves pupils from 3 to 18, and approximately 25% of its pupils are from black, Asian or minority ethnic backgrounds), so as well as reviewing the school’s curriculum earlier this year, the Governors launched an extensive name consultation with the school community, as well as inviting views from the general public. Alongside a wide-ranging set of educational materials, with contributions from a number of academics and political figures, the question was asked: Should Colston’s School keep or change its name?

Of the survey’s 2,500 plus responses, more than 1,000 came from members of the public, with their overall opinion being in favour of retaining the name. However, analysis of the feedback of those respondents who are closer to the school, such as current pupils, more recent former pupils and staff, showed that they were more inclined to see a change in the name of the school as a positive step. One key aspect in these responses was the wish to make the name of the school relevant for the pupils and staff of today and tomorrow and to better reflect the values and ethos that the school stands for in modern times.

The Governors are adamant that changing the name of the school will not erase the school’s history, and that teaching of the transatlantic slave trade and the role of Edward Colston in Bristol’s history will remain a key part of the school’s curriculum. Nor will this change impact on the holistic, wide-ranging and high-quality education provided. However, it is hoped that a new identity will do more to reflect the character of this diverse and inclusive school and to make it even more welcoming to the local community it is proud to serve. 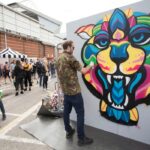 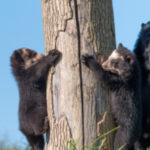