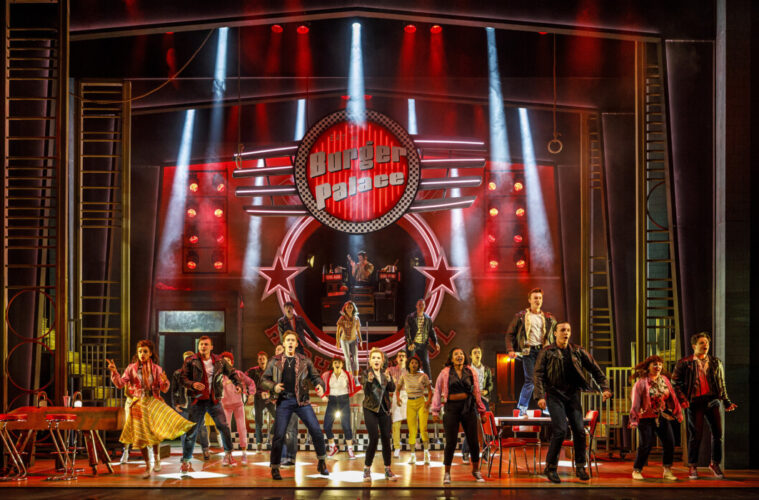 Review – Grease The Musical at the Bristol Hippodrome

Ian Waller enjoys a night of nostalgia, great tunes and fantastic dancing with Danny, Sandy and the rest of pupils of Rydell High

It’s 1959 at Rydell High and teenage passions are riding high. You know the story – it’s summer, boy meets girl, they fall for each other, now school is back will they ever see each again? Of course they will! This is Grease, the musical of the film of the play and it’s arrived at the Bristol Hippodrome for a few nights of great songs, fantastic dancing and a lot of fun all mixed together for a thoroughly enjoyable evening out.

From the curtain up to the grand finale, this is a hugely enjoyable production that owes so much to the talented ensemble on stage along with the incredible skills of the show’s designers. In the red corner we have the Burger Palace Boys, all testosterone, leather jackets and slicked back hair, bragging about their exploits, planning the next rumble and dreaming of the perfect car with a back seat big enough for making out – and more…

In the pink corner are the Pink Ladies, sassing, preening and totally on control, teasing the Burger boys and playing along with their macho games – when it suits them.

And then suddenly there’s Sandy, the new girl, all straight and clean and the object of Danny Zuko, the leader of the Burger Boys, affections. What follows is well known tale of love found, lost and then rediscovered, and a setlist of songs that everyone of a certain age will know with a keen familiarity and love, and a desire that why couldn’t that have been me…

You’re the one that I want… Arlene!

However, while the songs – from Summer Nights, to Greased Lightning, Sandra Dee, Sandy and You’re The One That I Want – are full of fun and great memories, for me it was the overall production and the dance sequences in particular that really shines here. Absolute and massive credit to choreographer supreme and that lady off the telly Arlene Philips who has created such skilful, energetic, enchanting and just amazing set dance sequences that you just want to dig out your Converse trainers and poodle skirts and join in. The energy and skill is just a joy to watch, while the fact that the cast are singing at the same time is actually just stunning. How do they do that?

When it comes to the performances, credit to the whole cast – from the main characters to everyone in between, the result is wonderful to watch. And yes, that includes 1990s heartthrob Peter Andre as Teen Angel and Vince Fontaine (at certain performances, so the programme explains), who was greeted by generous whoops and cheers each time he took to the stage (he’s clearly still very popular) and offered the part plenty of energy and a pretty decent voice too.

It’s also worth here giving a big nod to the team at the Hippodrome. Such is the popularity of this show that the queues trailed right around the block. Once the doors opened, the house team were patient, professional and good humoured, making sure that everyone was in their seats before a slightly late start to the show. This really helps to make a night out at the theatre that little bit more special.

Grease The Musical at the Bristol Hippodrome runs until 25 September. Book tickets here 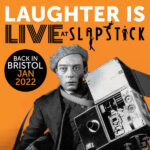 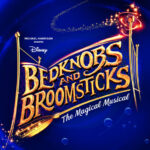