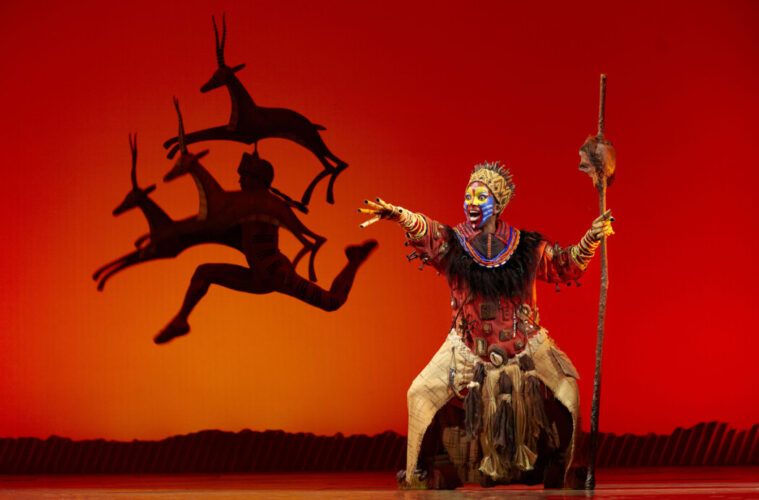 The award-winning musical The Lion King will roar back into Bristol in February next year. The show makes a triumphant return, having already played two sell out seasons at the Bristol Hippodrome. The cast of over 50 actors, singers and dancers are thrilled to return to the Hippodrome stage for this strictly limited run which is set to excite new and returning audiences alike.

Tickets will go on sale at 10am on Friday 24 September on The Bristol Hippodrome website.

The story of The Lion King roars into life using spectacular masks, puppets, and costumes to tell the story of Simba’s epic adventures, as he struggles with the responsibilities of adulthood and becoming king.

Having played in more than 100 cities in 20 countries on every continent except Antarctica, The Lion King’s worldwide gross exceeds that of any film, Broadway show or other entertainment title in box office history. The landmark musical, which has now been seen by over 100 million people worldwide, last visited Bristol Hippodrome in 2019. You can see The Bath & Wiltshire Parent review here.

The previous tour of The Lion King broke attendance records across the nation. Since the UK premiere in 1999, The Lion King has entertained more than 16 million theatregoers and is the sixth longest-running West End musical of all time.

The stunning artistry of the production is the work of a team of designers which drew on diverse cultural influences to recreate the rich colours and vast expanses of the African savanna in this daring and inspiring reinvention of one of the most successful animated feature films of all time.

The original score from the animated film was expanded for the stage and now features 15 musical numbers.  As well as writing completely new songs, South African composer Lebo M created an evocative blend of African rhythms and chorales, with additional material by Julie Taymor and Mark Mancina.

Elton John and Tim Rice have added three new numbers to the five that they wrote for the award-winning score of the animated film. The resulting sound of The Lion King is a fusion of Western popular music and the distinctive sounds and rhythms of Africa, including the Academy Award-winning Can You Feel The Love Tonight and the haunting Shadowland. 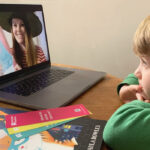 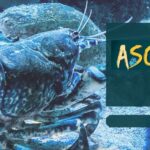 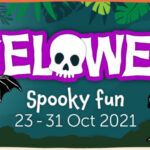 Howl, Growl and Prowl at the Wild Place Project